On March 27 Mustard Tree officially launched the James Hardy Music Project. It was a wonderful evening of song and celebration, tinged with sadness but full of hope.

The project takes its name from a former client of Mustard tree who sadly took his own life. James was a talented guitarist and this project will aim not only to honour his memory but also to teach clients the skills needed to make their own music, by providing all the equipment and information they need. And we hope that the process of making music will have a positive influence, helping clients become part of a community and family. 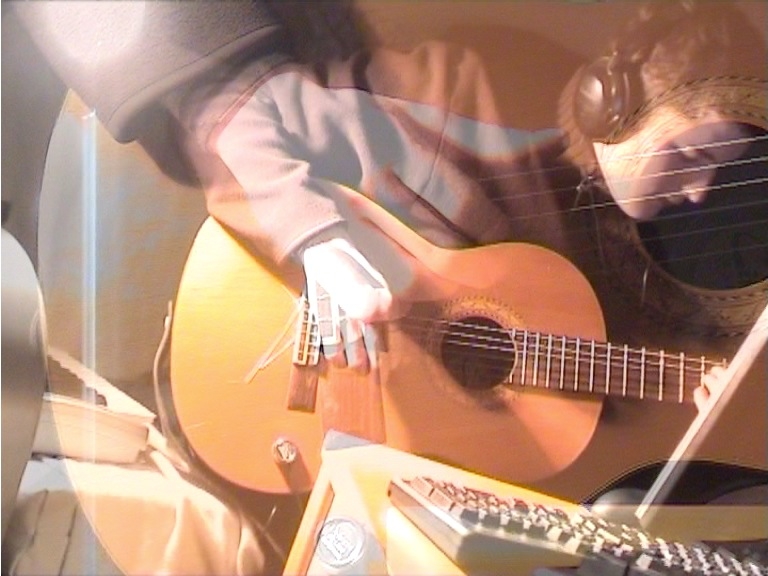 James playing the guitar – something he loved to do.

Tony Hardy, James’ father, made a moving and impassioned speech about his son’s life, talking openly about his struggles with depression and drug addiction, and how he found pleasure and solace in music. To Bob Dylan’s “Forever Young”, Tony played the same slideshow that was played at James’ funeral, a beautiful collection of images that followed him from a young boy to a grown man. James’s aunt also came forward to speak of his resourcefulness and kindness, as well as his passion for music.

Adrian Nottingham, the CEO of Mustard Tree, spoke about plans for the future, when the project will have a bigger home with a both a live room and recording room thanks to the music studio’s expansion. He also touched upon how our various projects are a “creative way of starting a conversation” and that the conversation can itself “open a door that will open other doors”.

Geoff McGuire, who voluntarily runs the 10-week Electronic Music Production Course for the project, talked about how he became involved with Mustard Tree after a Make a Difference Day with his employer Barclays; and Graham Hudson, our Creative Programmes manager, recalled his fond memories of James, who would often sit and play guitar in the art studio.

As a fitting example of the music project’s potential, there was an impressive performance from Ntokozo, one of Mustard Tree’s clients. He had written a rap to accompany the track that had been created during the Electronic Music Production Course by Geoff and our clients. You can watch a video of Ntokozo performing his rap on Youtube. 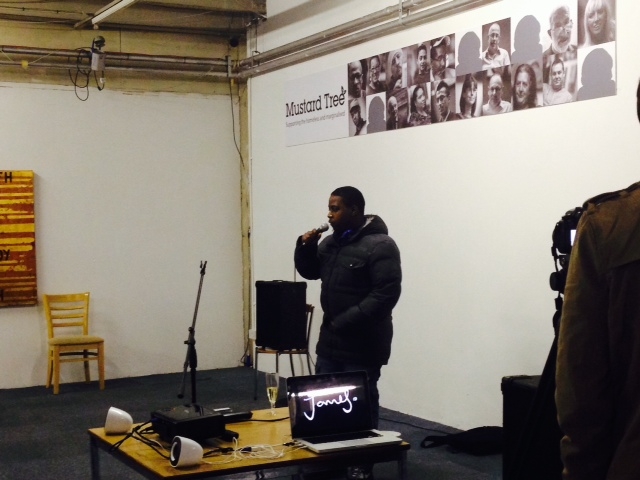 To cap off the evening, Tony, who works for Lifeline,  talked about his own experiences with addiction and played some of his own acoustic songs. 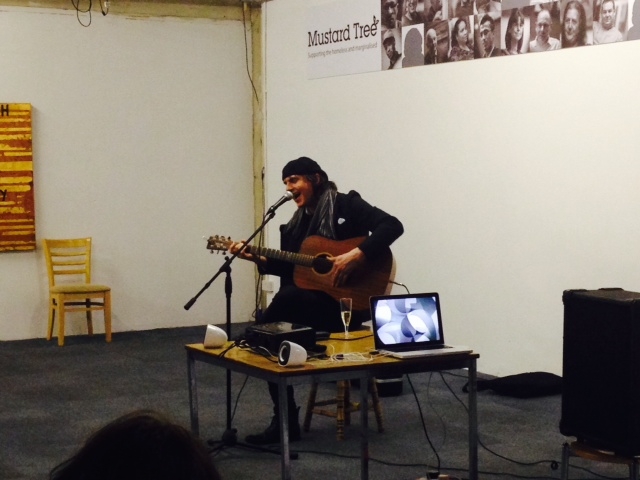 Mustard Tree would like to thank all those who attended as well as James’s family and the performers. And let’s not forget the wonderful volunteers who put on such a great spread! 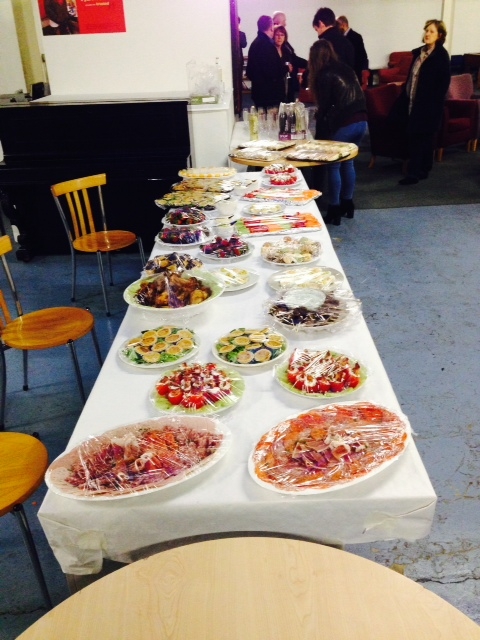 Volunteer with us: Kitchen Volunteer

Volunteer with us: Textiles Facilitator

Mustard Tree @MustardTreeMCR
Lovely to hear from the talented @Len_Grant and his work with the inspiring @CandNCommunity - thanks for having us… twitter.com/i/web/status/1…
18:36, Tue
ReplyRetweetFavourite